Alice [pseudonym] met an American man online in early 2007. They corresponded through email every week and video-chatted occasionally; he visited her in China twice, where they traveled to several tourist locations. He was very romantic, told her that he loved her and asked her to marry him. She gave up her job managing over 4000 laboratory technicians in a large laboratory in Nanning, China, moved to Seattle, and married him later that year.

After a short time, Alice realized the marriage was not what she expected. Her new husband was very controlling. He would not let her leave the house without him and even withheld food from her as punishment for talking to her friends in Nanning. She pushed back, as she wanted to take an English as a Second Language (ESL) class. The arguments escalated and he became violent. The first night he beat her, she called the police and moved out of their home.

Not understanding the local resources available for survivors of domestic violence, Alice stayed in a motel until her money ran out, and then began to navigate the emergency shelter system in Seattle. That’s where she learned about Elizabeth Gregory Home (EGH). “I don’t have any family here. I don’t have close friends. That’s why I came to EGH,” said Alice.

While staying in overnight shelters, Alice visited EGH’s Day Center during weekdays to get vital resources like food, hygiene supplies, and laundry. In 2011, she learned that a room was available through EGH’s transitional housing program. She applied, was accepted, and lived in the transitional house for nearly two years.

During those two years, Alice depended on Michele Martin, EGH’s Operations Manager, for help with everything from scheduling doctor’s appointments to filling out application forms for benefits and housing. “Many people cannot understand my accent, but Michele is so patient, she always helped me,” Alice said. Furthermore, when Alice moved into permanent low-income housing in 2013, she counted on Michele’s help to get resources to furnish her new apartment.

Even now, Alice stops by the EGH Day Center for support, whether for clothing, household items or just to let Michele know how she’s doing. “Michele is so close to me, she’s like my family,” said Alice.

In addition to taking ESL classes, Alice recently completed a Quality Assurance program at Shoreline Community College. She hopes to take the online Quality Assurance Exam and find a job in the quality control field. “In the future, I hope I can get a good job and live more confidently,” Alice said. “I appreciate my new life that’s free from fear.” 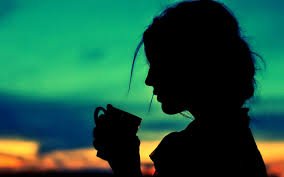 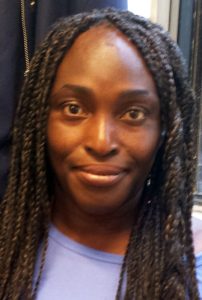 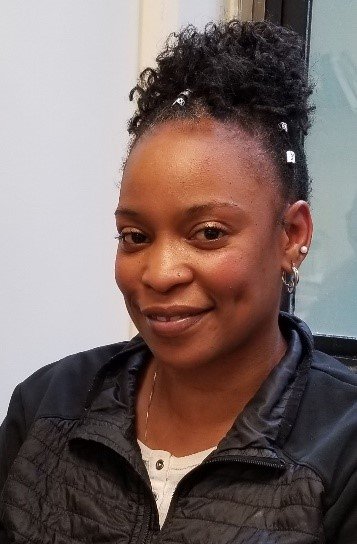 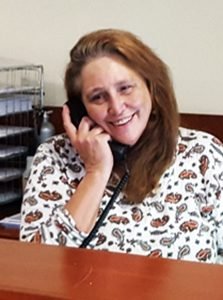 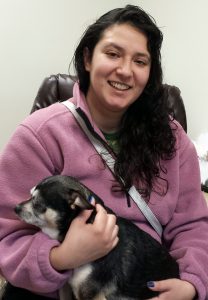 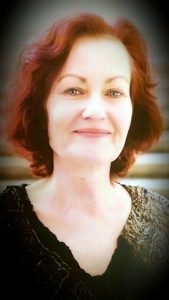 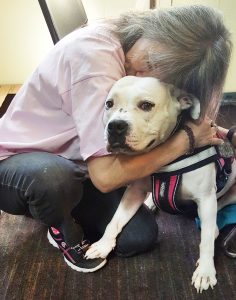 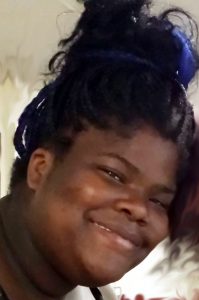 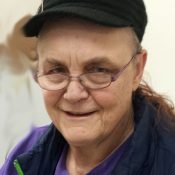 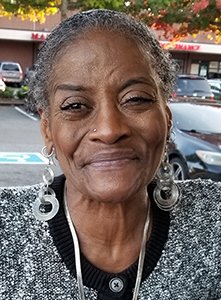 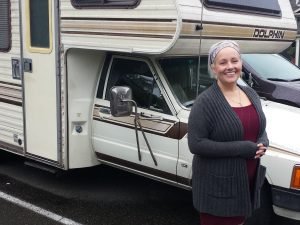 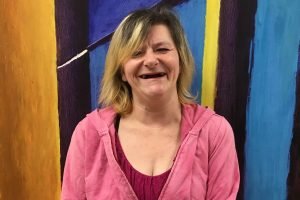 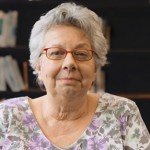 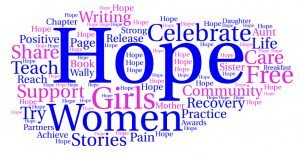 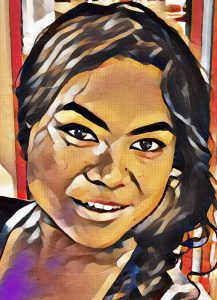